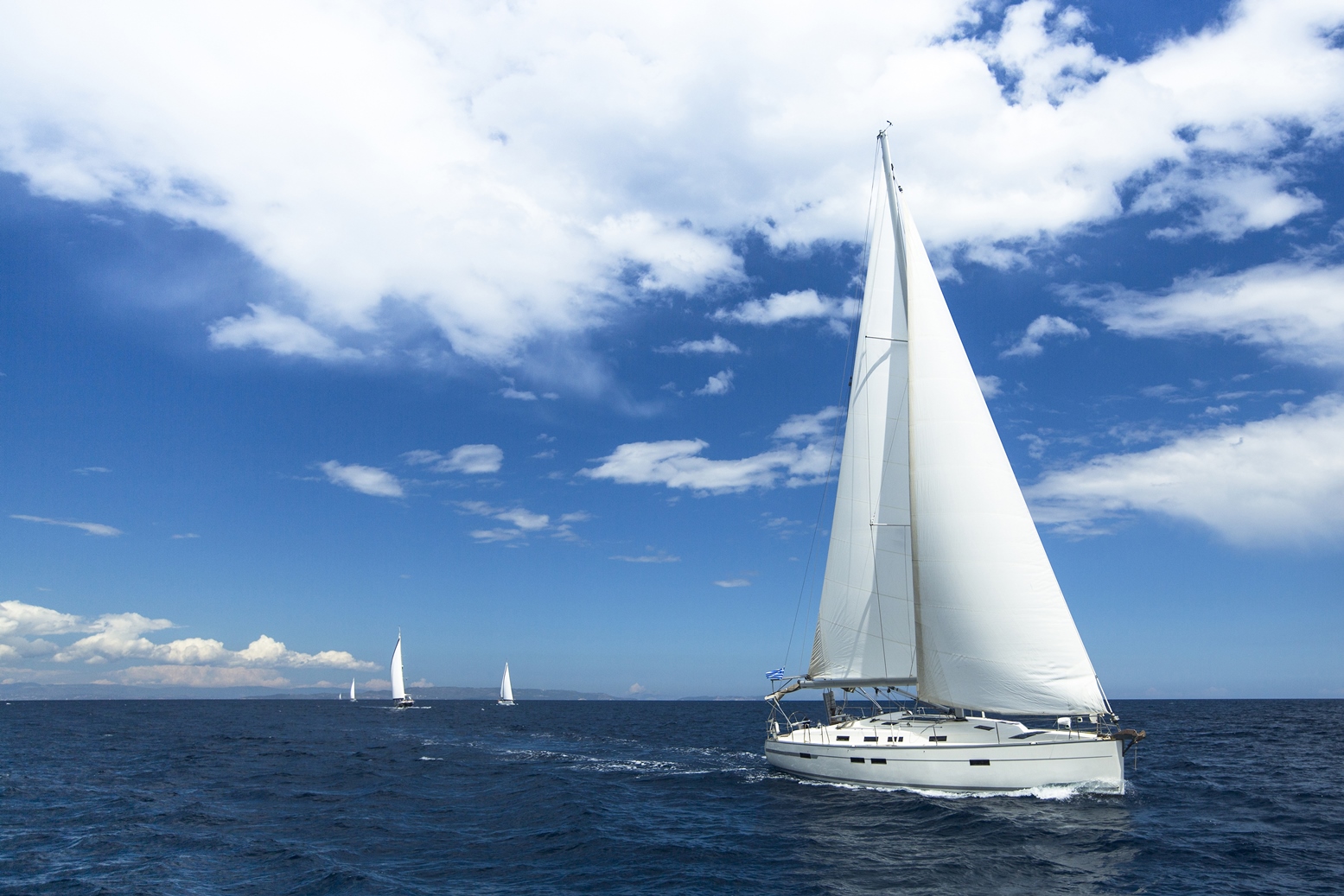 In our area, wind is also affected by sea breezes. The ocean is warmed by the sun more slowly because of water's greater specific heat compared to land. As the temperature of the land rises, the land heats the air above it by conduction. The warm air is less dense than the surrounding air, and so it rises. The cooler air above the sea flows inland, creating a cooler breeze near the coast. Sea breezes only occur when the prevailing winds are low and are usually more pronounced in our area during the winter months when the temperature of the Gulf of Mexico is relativity cold compared to the land. RECON reports wind speed in Miles per Hour (mph) or Meters per Second (m/s).

The Beaufort wind force scale is an empirical measure that relates wind speed to observed conditions at sea or on land. It was developed in 1805 by Francis Beaufort. While not in common use today, the scale still provides a guide for determining wind speed from sea conditions.