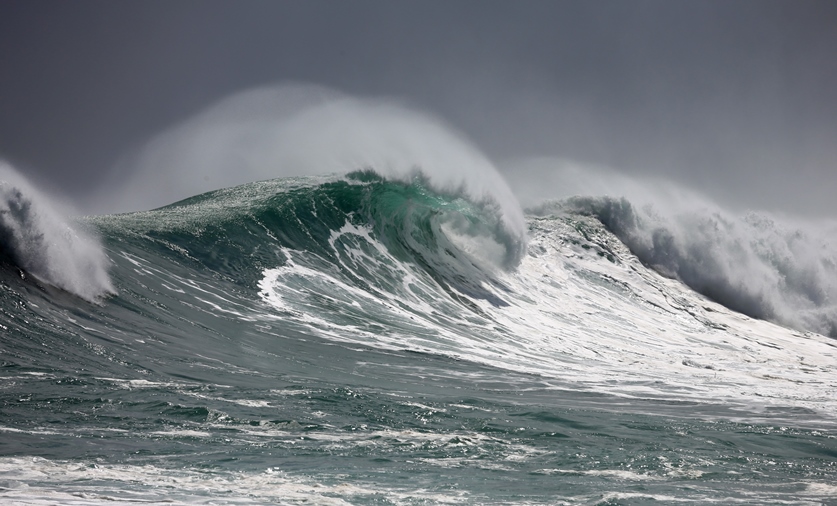 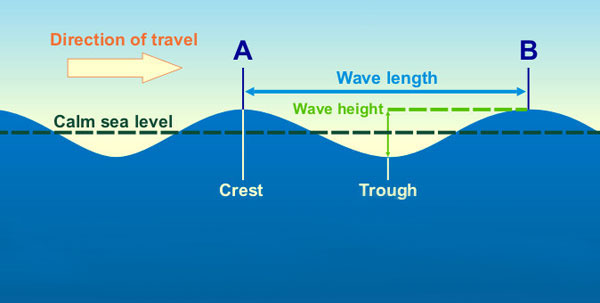 There are several different ways wave height is reported. When RECON reports Wave Height - Max it is referring to the largest wave in the wave spectrum the occurred during the sampling period.  Wave Height - Max is typically 1.5 times the Significant Wave Height, but the theoretical maximum height is actually around 2x the significant height; however, rouge waves larger than that can occur.