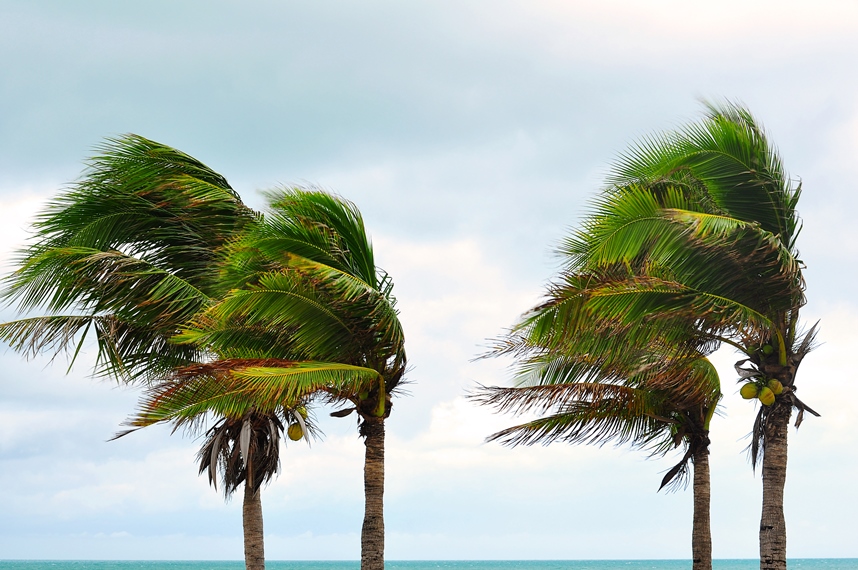 RECON reports wind gust as the maximum wind speed that occurred during the sampling interval, which in most cases for us is every 15 minutes. Gusts are reported in Miles per Hour (mph) or Meters per Second (m/s).