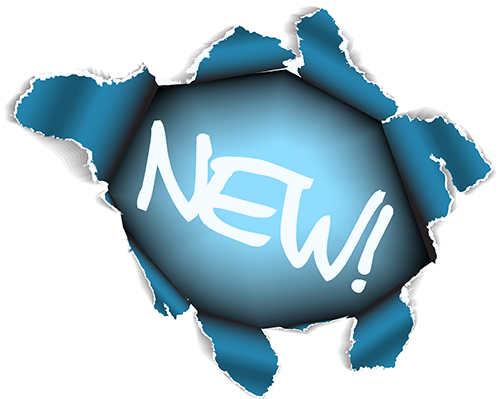 Welcome to the new RECON website! The River, Estuary and Coastal Observing Network (RECON), is the only source of Real-time data about the condition of waters surrounding Sanibel and Captiva Islands. The network was established to provide scientific validation of the estuary's changing conditions and to better understand the processes causing these changes. The new website is data-driven, similar to the previous site, but improvements include the addition of additional information to frame the data to answer questions like, "What does this mean?," and "Why is it important to understand salinity?" While scientists use this site to report the condition of the estuary to state and federal agencies, the new and improved website provides more meaningful data and information to policy makers and to the general public.

Since it's establishment in 2007, RECON has collected over 438,045 samples at 8 locations in southwest Florida. The use of the data has increased steadily over time and is in peer-reviewed scientific publications with over 89,000 online users and 662,000 page views.